How mice survive in bitter cold

The garage attendant opened the bonnet of my car to check its water and oil. When he jumped backward, screaming, I thought the water or the heat of the motor had scalded him, but he pointed at the front of my car and shouted “You got a rat in there, man!”. That was in Jamaica. And indeed, a rat must have found the motor of my car a cosy place to build a nest in. It had carried bits of cloth and fur, leftover bread and other foodstuffs there and obviously been a ‘stowaway’ for a while.

Having had to battle with mice in our stove in the kitchen, I wasn’t too surprised to learn that a rat had housed under the bonnet of my car. The mice in the stove were a greater problem, for whenever the stove became too hot, they left its interior and clambered onto the stove’s upper surface, from where only once (before they disappeared again in the stove’s interior) I managed to catch one of those overheated mice with my bare hands. Perhaps we were lucky not to have mice in our fridge, for mice colonies have indeed been reported from the inside of meat freezers!

Although house mice (Mus domesticus) are said to have originated from warm climates in or around Iran, they have been extremely adaptable and now range from as far north as 62°N to the sub-Antarctic islands of South Georgia, Marion, and Heard. On the latter, wild mice have become carnivorous and are known to regularly kill and devour chicks of a variety of sea-birds. What allows mice to survive at sub-zero temperatures has been studied years ago by Prof. S.A. Barnett and colleagues in Canberra (Australia).

When mice from a temperature of 20-25°C are suddenly placed into an unfamiliar environment of -3°C, their immediate response is immobility, quite contrary to the customary inquisitive behaviour of mice in unfamiliar surroundings. Given that the cold, experimental mice had an ample food supply, those surviving the cold shock eventually began to build a nest. However, almost half of the females remained barren and never had any young. Of those that did have offspring, 50% of the first cold-generation-young died. But after 8 – 10 generations in the cold, the average body weight of a cold mouse had increased from 20 to 28 grams and losses of whole litters began to fall steeply.

The young of the cold mice were attended more regularly than those of the warm control mice and especially the fathers of the cold mice seemed more caring than those of the warm mice. The considerably greater weight increase of the cold mice babies seemed a reflection not only of the higher milk production of the cold mothers, but also of the higher fat content of the cold mothers’ milk. The greater weight, fatter body, and thicker coat became characteristics of the adult cold mouse. Surprisingly, despite the heavier young, litter sizes of cold mice did not decline; in the contrary, probably due to a higher ovulation rate, their litter size increased. Thus, we have to conclude mice cannot only live inside a stove, but can actually thrive in a meat freezer. Had Micky Mouse known this, I bet he’d have been mighty proud of his kind and kin! 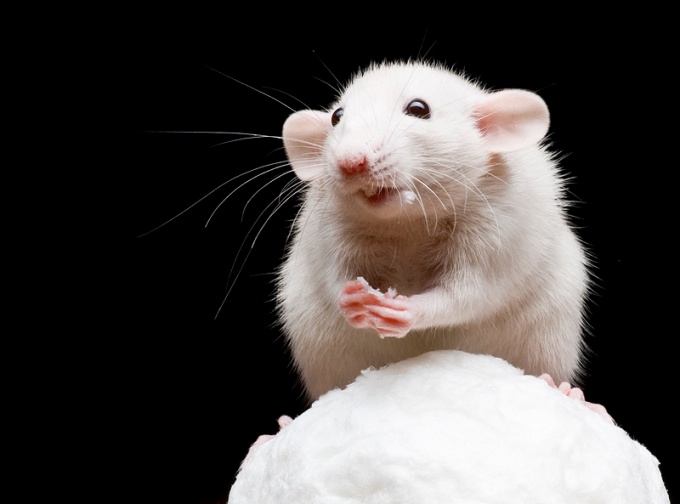 © Dr V.B. Meyer-Rochow and http://www.bioforthebiobuff.wordpress.com, 2015.
Unauthorized use and/or duplication of this material without express and written permission from this site’s author and/or owner is strictly prohibited. Excerpts and links may be used, provided that full and clear credit is given to V.B Meyer-Rochow and http://www.bioforthebiobuff.wordpress.com with appropriate and specific direction to the original content.